Schistosomiasis is second only to malaria as the most devastating parasitic disease in tropical countries. Worldwide, there are more than 220 million people requiring treatment for schistosomiasis with over 188 million living in Africa, according to the World Health Organization.

(1) Schistosomiasis goes by many names. It is sometimes called bilharzia (after the Dr. Bilharz who first discovered the adult worms), snail fever, swimmer’s itch, and katayama fever.

(2) It is believed that Napoleon’s long-term urinary problems were caused by chronic schistosomiasis infection. 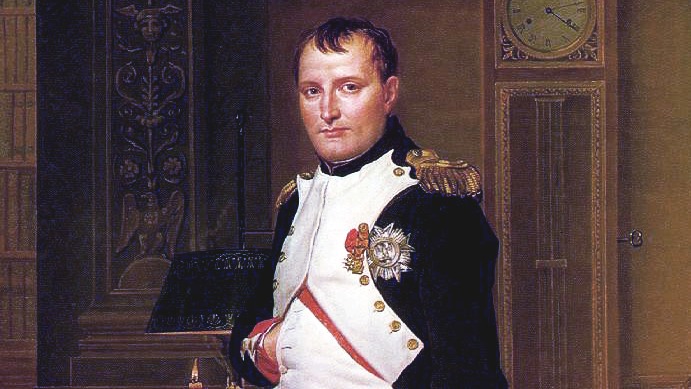 (3) The cause of schistosomiasis in humans was first discovered in 1851 by Dr. Theodor Bilharz when he identified adult male and female Schistosoma haematobium during postmortem exams.

(4) Taiwan was spared an invasion by the Chinese Communist Party in 1949 partly due to the spread of schistosomiasis among Chinese soldiers. Soldiers were undergoing swimming lessons for a planned amphibious assault on a Taiwanese island. Unknown to them, they were swimming in water with snails carrying schistosomiasis. The disease spread so quickly that they were forced to cancel the invasion plans.

(5) Schistosomes are monogamous. Yes, we said that correctly. These parasites mate for life with the female living inside the gynecophoric canal of its male partner. They are among the lowest taxonomical level of species that are monogamous.