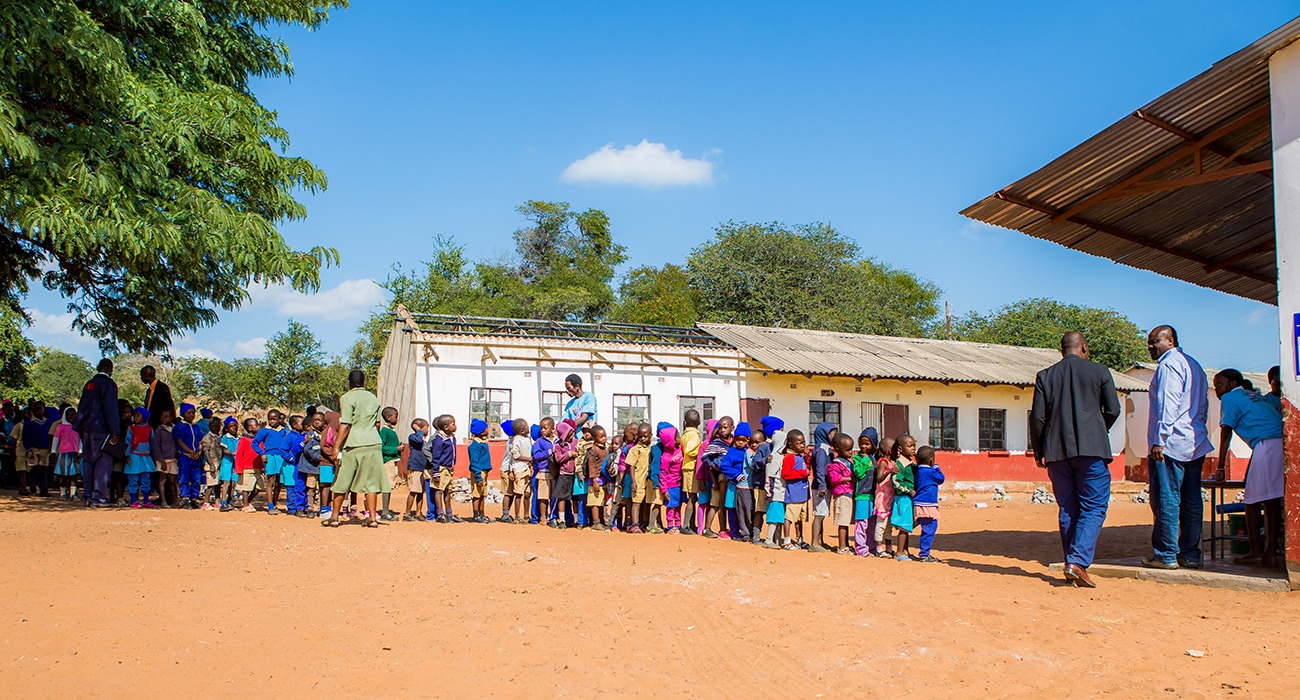 More than 10 of the 14 million people in Zimbabwe require treatment for at least one neglected tropical disease (NTD), that is more than 70% of the total population. During the 2016 and 2017 treatment periods, the END Fund, Higherlife Foundation, the Ministry of Health and Child Care (MoHCC) and Econet Wireless  (Zimbabwe’s largest telecommunications service provider) joined together in a unique partnership to send millions of text messages raising awareness about NTDs and informing people across Zimbabwe of their treatment options and strategies to prevent these debilitating diseases.

Zimbabwe is burdened with four of the most common NTDs: intestinal worms, lymphatic filariasis (LF), schistosomiasis, and trachoma. They can cause blindness, disfigure limbs, and significantly affect economic growth of entire communities by preventing children from attending school and adults from working and providing for their households.

The most effective way to treat NTDs is with mass drug administrations (MDAs). Instead of diagnosing and treating individuals, MDA campaigns provide treatment to large numbers of people at risk. However, insufficient information, lack of trust and even misinformation can lead to low turnout rates and hinder the MDAs effectiveness.

The partnership creates a new tool to inform and mobilize communities as targeted texts are sent out using Econet Wireless’ services. The text messages provide details about treatment programs such as dates and locations. They explain symptoms and ways to prevent NTDs.  In 2016, more than 3.6 million people on Econet Wireless’ service received these messages.

The MoHCC also uses traditional means to raise awareness about MDAs and NTDs such as radio and print ads. In addition, the Global Shapers Harare Hub, a network of young activists, is raising awareness of NTDs among the youth and young professional population in Zimbabwe.

Zimbabwe is one of the END Fund’s earliest investments starting back in 2012 and has implemented a far reaching NTD program over the years. While this text messaging campaign effort is still new, the diverse partnership between the END Fund, a private sector company, a  local philanthropic organization, and the government to develop new and innovative ways to reach the population and increasing community awareness are extremely encouraging. 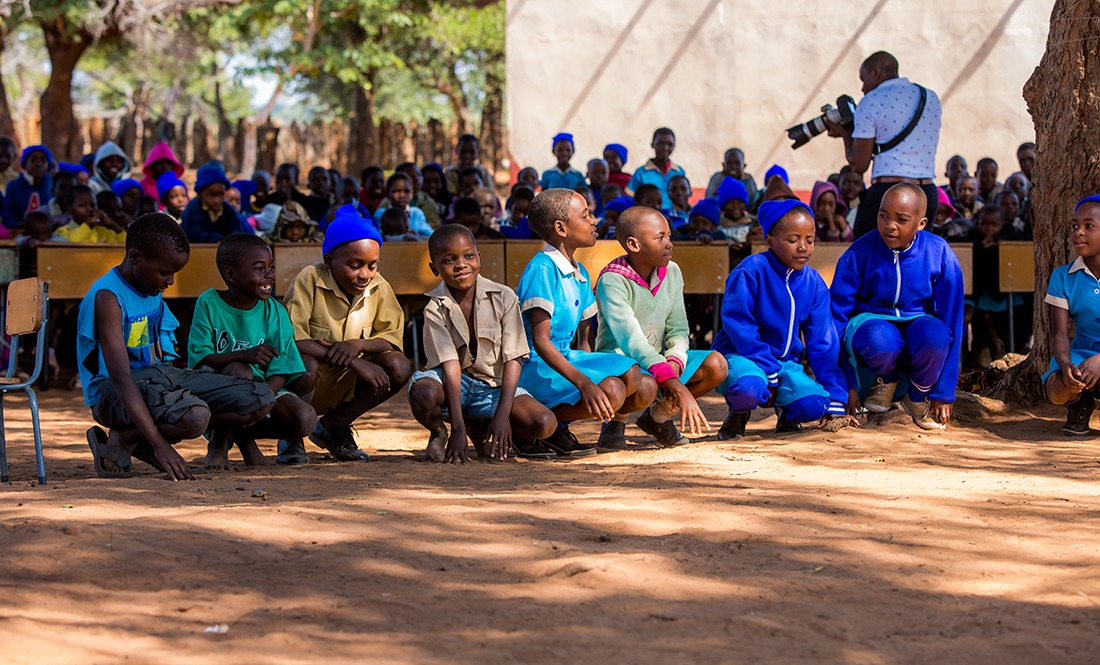