The END Fund’s program to end intestinal worms in humans

Intestinal worms cause malnutrition, anemia, stunted growth, and impaired cognitive function. They limit the educational opportunities of children by keeping them out of school and therefore damaging their long-term economic outlook. Children die every year from these worms as a result of intestinal obstructions.

Spreading through contamination caused by the feces of an infected person, intestinal worms thrive in resource-deprived areas that lack proper sanitation infrastructure. Hookworm is primarily transmitted by walking barefoot on contaminated soil, while both roundworm and whipworm infections are transmitted by ingesting the parasite’s eggs.

Once inside the body, adult worms live in the intestines and produce thousands of eggs a day. A person with a moderate intestinal worm infection will have more than 200 worms in their body, which could fill a three-liter jar. 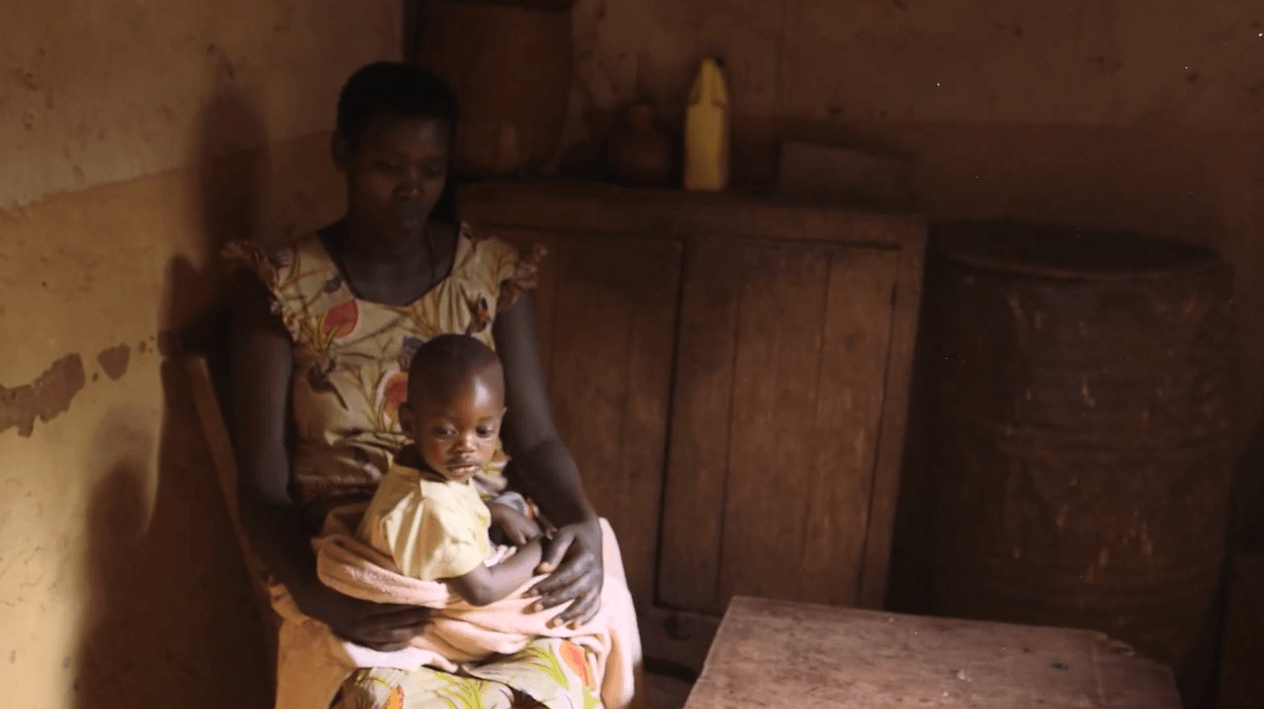 SNAKES IN THE BELLY

Learn how intestinal worms treatment can vastly improve the lives of children in at-risk areas.

Getting to the END:

The WHO recommends treating all school-age children, pregnant women and adults in high-risk professions in endemic areas. Intestinal worms treatment should continue until the intensity of the infection is reduced to a level whereby morbidity can be controlled. The END Fund contributes to these efforts by supporting mass drug administration programs in endemic areas. The drugs to treat intestinal worms are albendazole and mebendazole, the majority of which are donated by GlaxoSmithKline and Johnson & Johnson.

Prevention strategies that focus on reducing the chance of transmission are another important part of controlling intestinal worms in humans. Hygiene education encourages people to engage in activities like hand washing before preparing food and after using the bathroom. In addition, by increasing the availability of sanitation infrastructure like latrines the likelihood that a person would come in contact with an intestinal worm is reduced.

Hookworm was once a significant public health problem in the southern United States. The parasite was so widespread that the economy of the South was affected. In 1909 John D. Rockefeller provided $1M for the creation of the Rockefeller Sanitation Commission for the Eradication of Hookworm Disease.