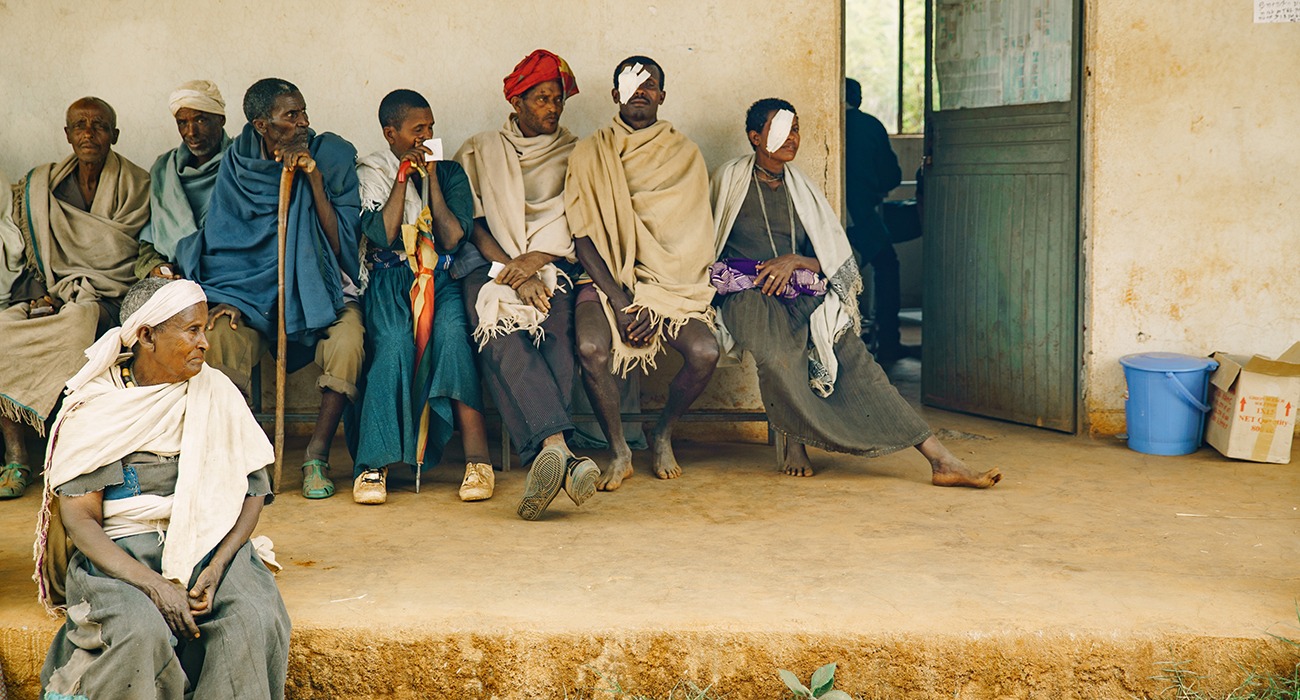 Trachoma is the leading cause of blindness due to infection worldwide. It is a bacterial infection of the eye, and though it causes irreversible blindness, trachoma can be treated if diagnosed early. There are over 177 million people that require treatment for trachoma, according to the World Health Organization.

Trachoma spreads through flies and/or direct contact with secretion from the eye, nose, or throat of people who are infected. Often beginning in childhood and passed from child to child or between child and mother, trachoma progresses slowly and can become chronic with the more painful symptoms emerging only later in adulthood. 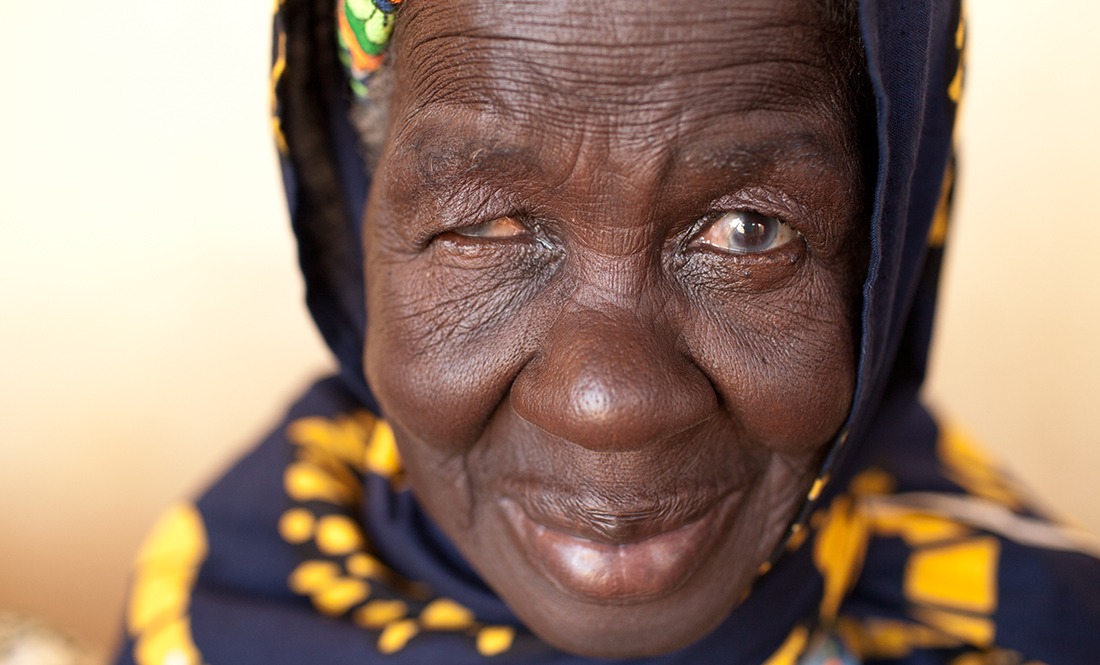 Repeated infections can lead to scarring of the upper eyelid that causes the eyelid to turn inwards (trichiasis) causing the eyelashes to scratch the cornea, which can lead to irreversible blindness. Over 3 million people require surgery for trichiasis and 1.9 million people are blind or visually impaired from it.

Transmission is common in communities with water shortages that prevent people from washing their hands and faces regularly, and where there are also crowded living conditions and numerous flies.

GETTING TO THE END WITH TRACHOMA TREATMENT:

The SAFE strategy is used to prevent and treat trachoma:

The antibiotics for trachoma, azithromycin (Zithromax®) and tetracycline (for infants), need to be distributed on an annual basis for a minimum of three years. Pfizer has been generously donating Zithromax since 1998. If the goal of eliminating blinding trachoma by 2020 is to be a reality, each component of the SAFE strategy needs to be incorporated into control programs.

The END Fund has supported approximately 4.4 million trachoma treatments at a drug value of over $151 million dollars.

Trachoma was once endemic in Europe and the United States. European immigrants to the United States had their eyelids flipped and examined upon arrival at Ellis Island in New York City. Nine of ten immigrants diagnosed with active trachoma were returned to their home countries. Trachoma disappeared in Europe, even before antibiotics, because of improved living standards.