Schistosomiasis (also known as bilharzia or snail fever) is a chronic disease caused by parasitic worms that live in freshwater snails. Schistosomiasis is second only to malaria as the most devastating parasitic disease in tropical countries. Worldwide, there are more than 229 million people requiring treatment for schistosomiasis, according to the World Health Organization. 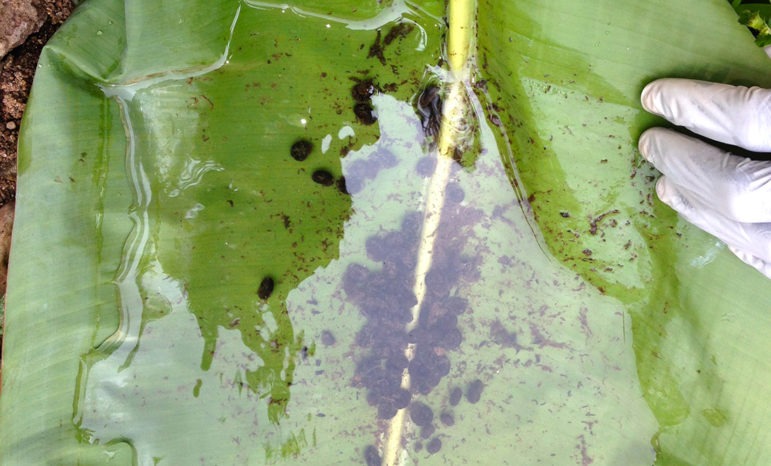 In children the disease contributes to stunted growth, impaired cognitive development, malnutrition, anemia, and disrupts school attendance. Long-term infection can damage the bladder and kidneys, or the liver and intestines, and can hinder people’s ability to work. The severity of infection depends on the amount of worms present and how long the person has been infected. Schistosomiasis is the leading cause of mortality among NTDs.

Schistosomiasis spreads when an infected person urinates or defecates in or near freshwater, passing parasite eggs from the body to the water. Once in the water, the eggs hatch and infect freshwater snails. In the snail, the parasite develops and reemerges into the water as free-swimming larvae that can penetrate a person’s skin. Inside the human body, the larvae develop into adult worms which live and multiply in blood vessels for as long as seven years.

Getting to the end:

Schistosomiasis can be treated by a single annual dose of praziquantel. The drug, which is donated by Merck KGaA, is a fast, safe, and effective treatment for the disease. Treatment, paired with education about water, sanitation, and hygiene (WASH) is essential for prevention. The WHO has set a goal for eliminating schistosomiasis by 2020. 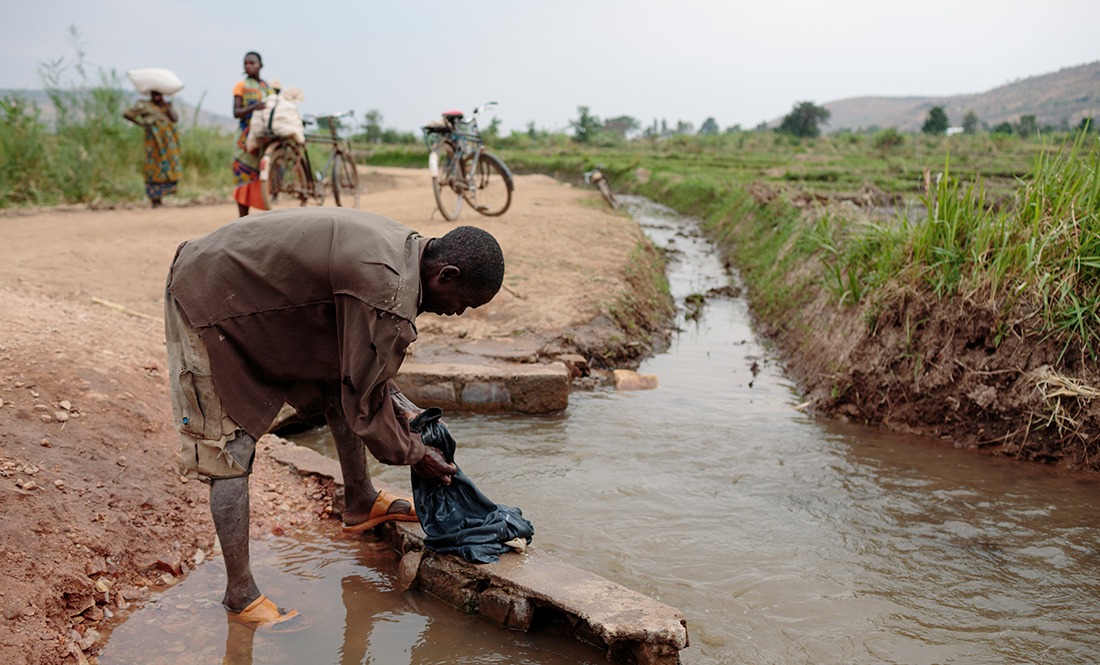 Taiwan was spared an invasion by the Chinese Communist Party in 1949 partly due to the spread of schistosomiasis among Chinese soldiers. Soldiers were undergoing swimming lessons for a planned amphibious assault on a Taiwanese island. Unknown to them, they were swimming in water with snails carrying schistosomiasis. The disease spread so quickly that they were forced to cancel the invasion plans. 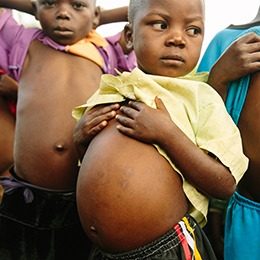 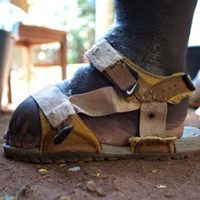 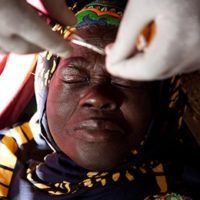 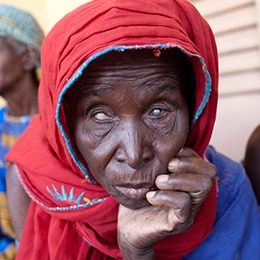