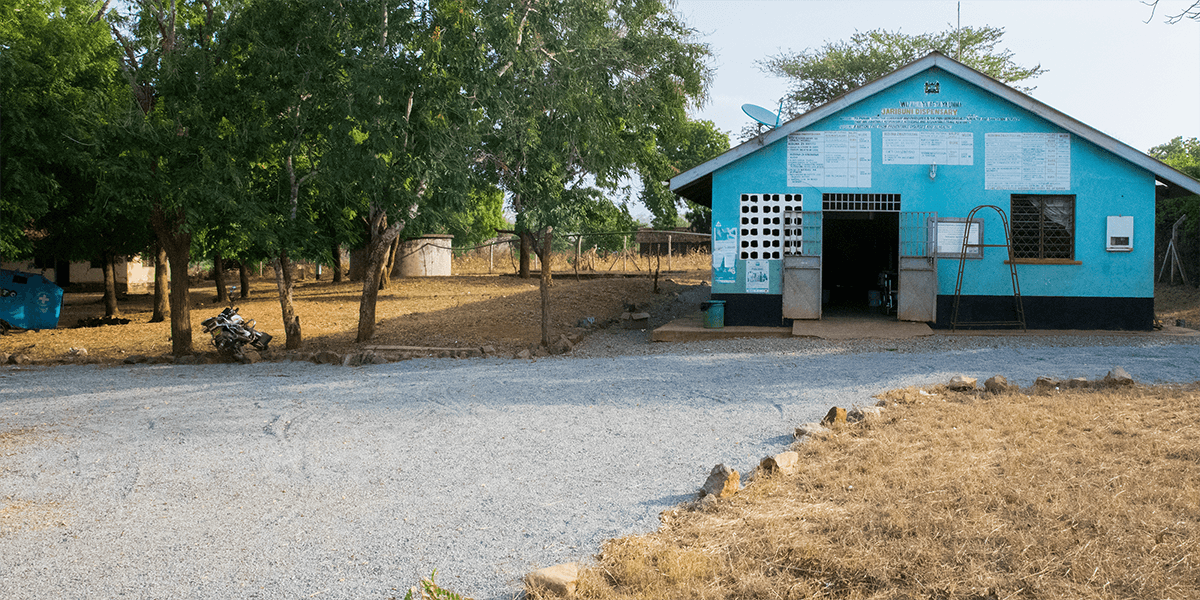 NAIROBI, Kenya, Nov 15 — IDA treatment, a new triple drug therapy with the potential to reduce the time to treat and break transmission of lymphatic filariasis (LF) from at least five years down to two years, will be piloted today in a tremendous effort led by the Kenyan Ministry of Health and supported by a consortium of international partners.

The new approach will have significant implications for the improved health of communities and contribute to the strengthening of health systems in Kenya. With a reduced timeframe for treatment, the burden of LF on the population receiving IDA would be alleviated and the time and resources of trained health workers freed up to focus on other public health issues. This will undoubtedly support efforts to achieve universal health coverage in Kenya, and offer guidance to other countries eligible for IDA treatment.

Current treatment regimens for LF, a neglected tropical disease (NTD) — more commonly known by its most visible symptom, elephantiasis — include mass drug administration of a dual therapy consisting of diethylcarbamazine (DEC) and albendazole (ALB). The new IDA treatment adds the delivery of ivermectin (IVM) to form a triple therapy that studies have shown to deliver a shorter, more cost-effective program. This is a game-changing opportunity to accelerate progress towards the elimination of LF as a public health problem in Kenya, and help the East African nation join the fourteen countries that have already done so.

Globally, 856 million people are at risk of LF — almost half of whom live in Africa — with 3.9 million of those in Kenya. The Ministry of Health has selected three areas to rollout the pilot treatment and will use the 2018 results to inform scale up to the rest of the country in 2019. Five other African countries are eligible for the new regimen: Sao Tome and Principe with 188,000 people at risk of LF, Comoros with 405,000 at risk, Madagascar with 19.6 million at risk, Eritrea with 17,000 at risk, Zambia with 11.3 million at risk and Zimbabwe with 7.8 million at risk. Other countries considering IDA rollout in 2019 include India, with over 400 million people at risk of LF.

As one of the most common causes of long-term and permanent disability globally, LF is a threat to communities beyond health implications. It causes significant social stigma and deprives those suffering from the disease the dignity and opportunities that underpin a productive life.

The highly visible symptoms —including extreme swelling of limbs, breasts and external genitalia— also encourage a high degree of social exclusion and leave those with LF often unable to perform daily tasks such as attending school or work, or taking care of their basic hygiene and health needs, putting them at a higher risk of long-term poverty.

Recognizing the severity of LF’s socioeconomic impact, the NTD community and global health partners, like the World Health Organisation (WHO), are especially hopeful about taking this next step towards eliminating the disease.

The launch of the first IDA treatment program in Africa is a key step towards achieving Kenya’s five-year National Strategic Plan for the control of NTDs. It is a culmination of efforts led by the Kenyan Ministry of Health with several partners including the END Fund, Evidence Action, the Bill & Melinda Gates Foundation, the World Health Organization, African Institute for Health & Development, Kenya Medical Research Institute (KEMRI), the NTD Support Center at the Taskforce for Global Health, and Merck’s Mectizan Donation Program.

“The Gates Foundation is proud to support the Kenyan government’s launch of the first IDA pilot in Africa,” said Trevor Mundel, President of Global Health, Bill & Melinda Gates Foundation. “People at risk of LF live in some of the world’s poorest and hardest-to-reach communities, and the introduction of triple-drug therapy will help stop transmission and end LF for good.”

LF is a mosquito-borne NTD and found mainly in coastal regions of Kenya along the Indian Ocean. It is one of six NTDs targeted by the government’s NTD National Strategic Plan. In 2017, over 2.5 million dual therapy LF treatments were provided nationwide.

“This is going to have a lot of benefit to our people because we will shorten the period of elimination from five years to two years, and then there is additional benefits in terms of clearing things like scabies, which comes with the triple drug therapy approach,” said Dr. Sultani Matendechero Head of the National NTD Department at the Kenya Ministry of Health.

As well as the potential for faster elimination of LF in key countries, IDA implementation could result in 314 million fewer treatments required globally. It is estimated that this would save up to $160 million in health treatments as countries work towards elimination.

The implementation of IDA treatment in Kenya builds momentum for the government in its efforts to tackle treatable and preventable diseases like NTDs and the poverty they cause. IDA is a promising example of how advances in epidemiology can foster collaborative partnerships between researchers, policymakers, implementers, and donors.

Learn how to get involved!